The Layer 8 Security philosophy is focused on the human layer of cybersecurity. where business processes and technology intersect. As the cyber threats evolve in sophistication so must the defenses of companies, starting with its people. We are passionate about what we do. We refer to ourselves as Sheep Dogs; we feel a benevolent call to help others.

Layer 8 Security is a comprehensive cybersecurity services company. The staff received extensive experience and training from operations serving in the National Security Agency, U.S. Cyber Command, DoD, Special Operations, Defense and Private Industries. We served at home and abroad, and many of us still serve our country today in the military Reserve. Now we’re bringing the best of breed practices to the commercial marketplace. Our team has decades of experience servicing complex, multifaceted IT Security needs in warfare, private industry and government. 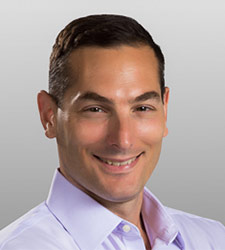 Jeffrey ‘JPL’ Lipson is an experienced entrepreneur, a Reserve Marine Colonel with over 27 years of military service and an avid technologist. Jeff’s last active duty tour was at the National Security Agency with Marine Forces Cyber Command.  He deployed overseas numerous times to include Iraq, Liberia and Bosnia.  A career intelligence and communications officer, Jeff is a recognized subject matter expert in the fields of information assurance and cybersecurity, and has a Master’s degree from The Pennsylvania State University. Jeff currently serves on the Board of Directors for both Immaculata University’s and Yeshiva University’s Cybersecurity Programs.  Jeff is equally active in philanthropy by serving as an involved member of the Philadelphia Committee for the Marine Corps Scholarship Foundation. 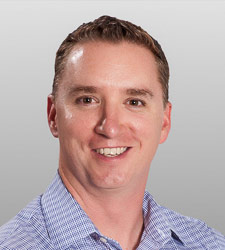 Kevin Hyde is an expert in establishing cybersecurity operations and programs for private industry and the intelligence community. He is the President and Co-Founder of Layer 8 Security.

In his 20 years of service to the Marine Corps, he served at the National Security Agency, U.S. Cyber Command, and around the globe. He was responsible for creating and deploying cyber maturity models and training pipelines for small, allied nations.

Kevin utilizes his former experience as a spokesman for the Marine Corps by being featured on television news programs, and in multiple print and web publications such as Modern Healthcare, Business Journals, CSO Magazine, and on Executive Leaders Radio.Kevin was honored as one of Philadelphia’s top Veterans of Influence, by the Philadelphia Business Journal in July 2016.

He is on the Executive Board of Folds of Honor, an organization that provides scholarships for children and spouses of fallen service members. Additionally, Kevin serves as an adjunct professor and guest lecturer for local universities. 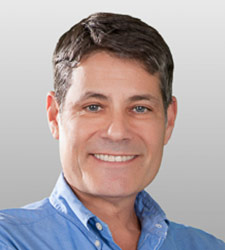 Steve is both General Counsel and Cyber Risk Management Evangelist for Layer 8 Security. His practice focuses on working with clients to develop and implement the policies and procedures designed to ensure the security of information systems and nonpublic information accessible to, or held by, third-parties, along with a variety of other requirements to protect the confidentiality, integrity and availability of information systems. Beyond, Steve has cultivated a cyber insurance expertise, assisting clients in navigating the myriad of new cyber insurance products and policy placements. Steve lectures locally and is collaborating with Immaculata University to develop a course of study in Cybersecurity Governance.
Close 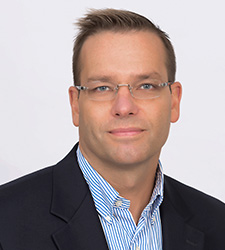 Keith Wiley leads the Advisory and Security practices at Layer 8 Security. Keith’s focus at Layer 8 Security is in Data Privacy, Risk, and Compliance. His approach is to keep the human factor central in all risk, compliance, privacy and technology activities to create and implement impactful and sustaining enterprise programs and solutions. Most recently, drawing from past technology experience, Keith formed an Enterprise Program Management Office (“EPMO”) comprised of Program, Portfolio, and Change Management functions at a pharmaceutical manufacturing company. Some of the programs that the EPMO ran included enterprise process definition and data harmonization, GDPR, plant commercialization, corporate project prioritization, and forming a connected health strategy that included building an advanced analytics function. Prior to this, he was an ETL and analytics developer and eventually, while working for the CIO, set up and managed the Office of the CIO.